Perfect Moment:
Today’s perfect moment occurred while Jeb and I sat beside each other on the couch.  For a while, he was engrossed in gazing out the window with his back to me. Then, without warning, he stretched his neck and tipped his head so that, like a little black giraffe, he gazed at me upside down.  Then, ever so gracefully, he tipped backwards from a sitting position, landing in my lap and arms.


I’ve never been around another dog who does this but Jeb has since he was a puppy and it always moves me to a state of loving wonder.  It reminds me of some of the team-building trust games humans play where two or more people catch someone who falls backwards into their arms.
Trust
Submission
Playfulness
Safety
Love 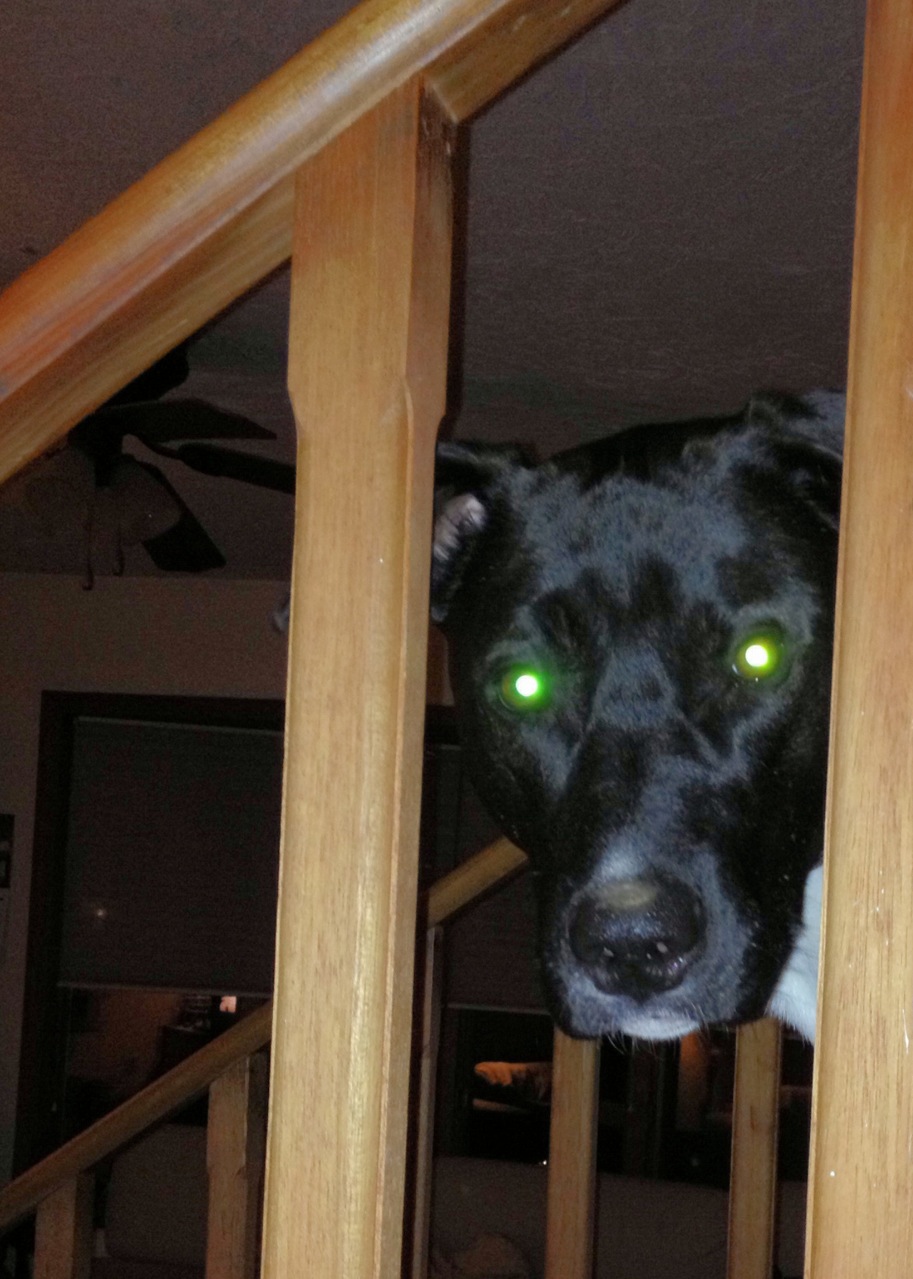 
Some of the easiest colors for dogs to see and differentiate between are yellow and blue.  Maybe some pups will buy my short memoir! 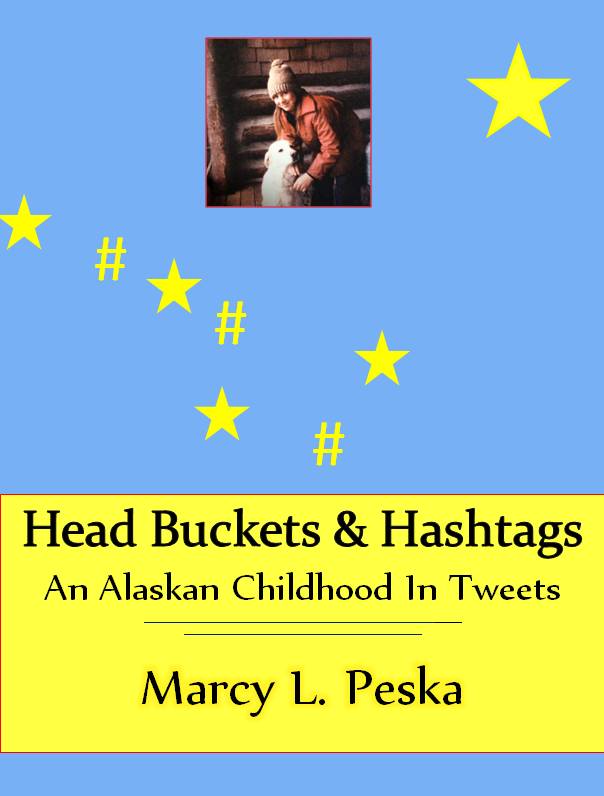